The living know that they will die. What do the dead know? Meet Miracle Gray, fun, complicated and even eccentric. She suffers from a mental illness that aids her finding out what really happened to her father but could be the very reason he is no longer in her life. 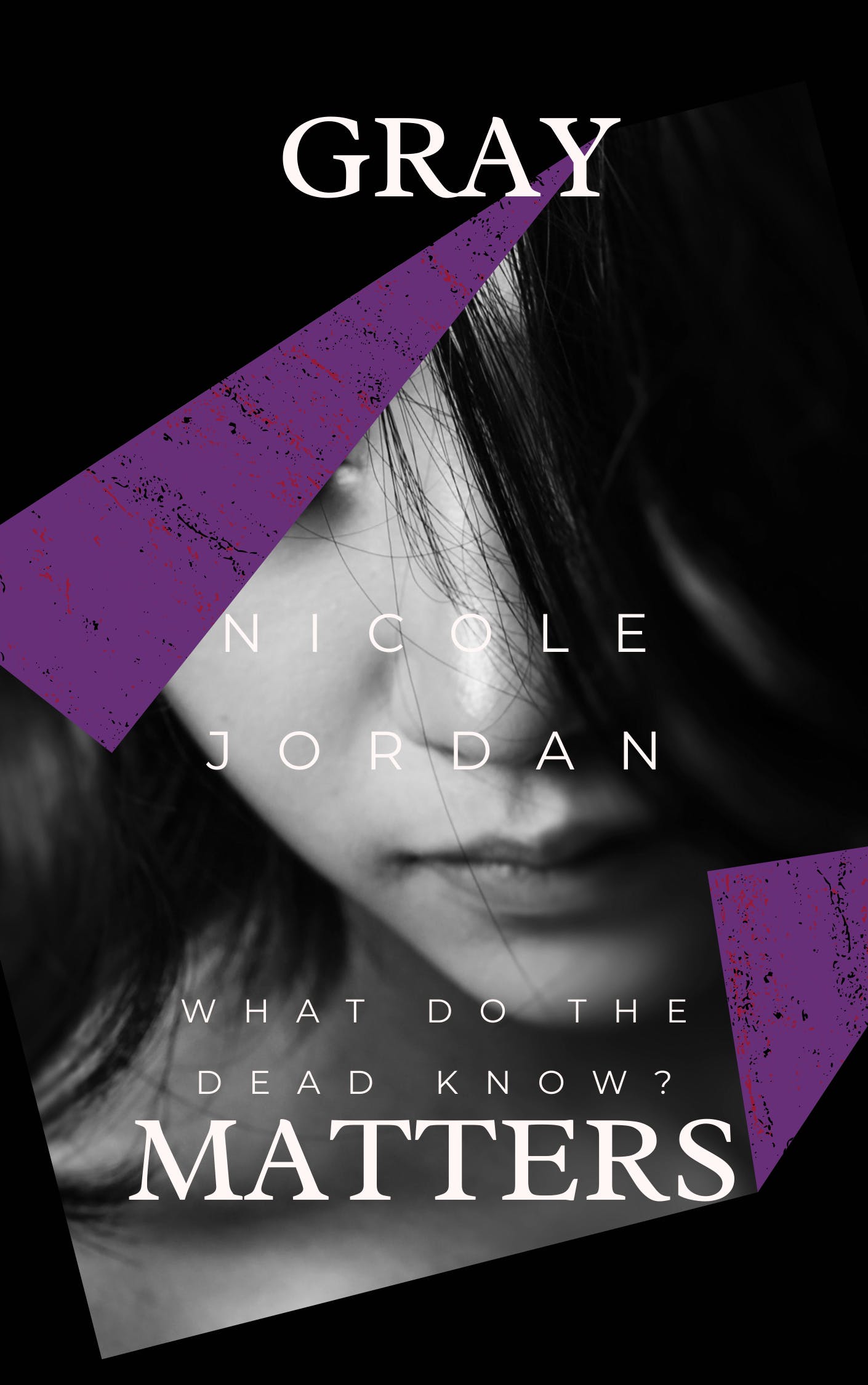 "When Nicole is not writing she is sitting behind her sewing machine, thinking about writing with her little dog, Sponk.” 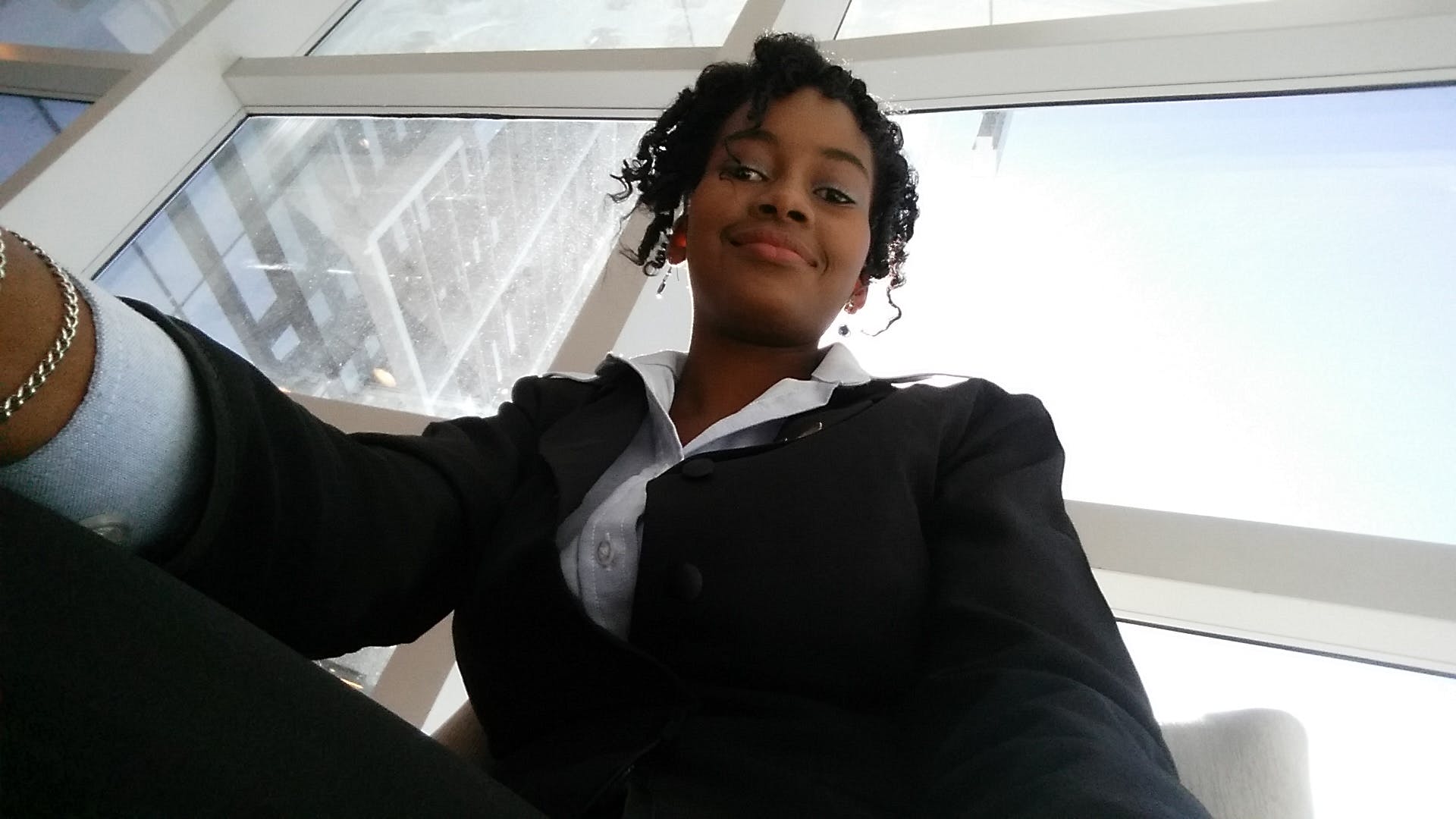 The First Chapter of Gray Matters

What is it all about?

The living know that they will die. What does the dead know? Five years ago a murder was committed...a cover up was done and a young teen was relocated.

When she refuses to attend one of the biggest social events set in England she is coerced by the last set of people she swore never to see again.

But its the anonymous letter with a promise that she receives that sends her flying to the one place she vow never to go back - Green Lawns.

In an effort to unearth the clues surrounding her dads murder she discovers more than she expected and finds herself caught in a battle between the supposed closest people to her and herself.

Will Miracle Gray find her fathers killer? Will the murderer get caught before his next victim? The countdown is on, the clock is ticking. Not everything is black or white.